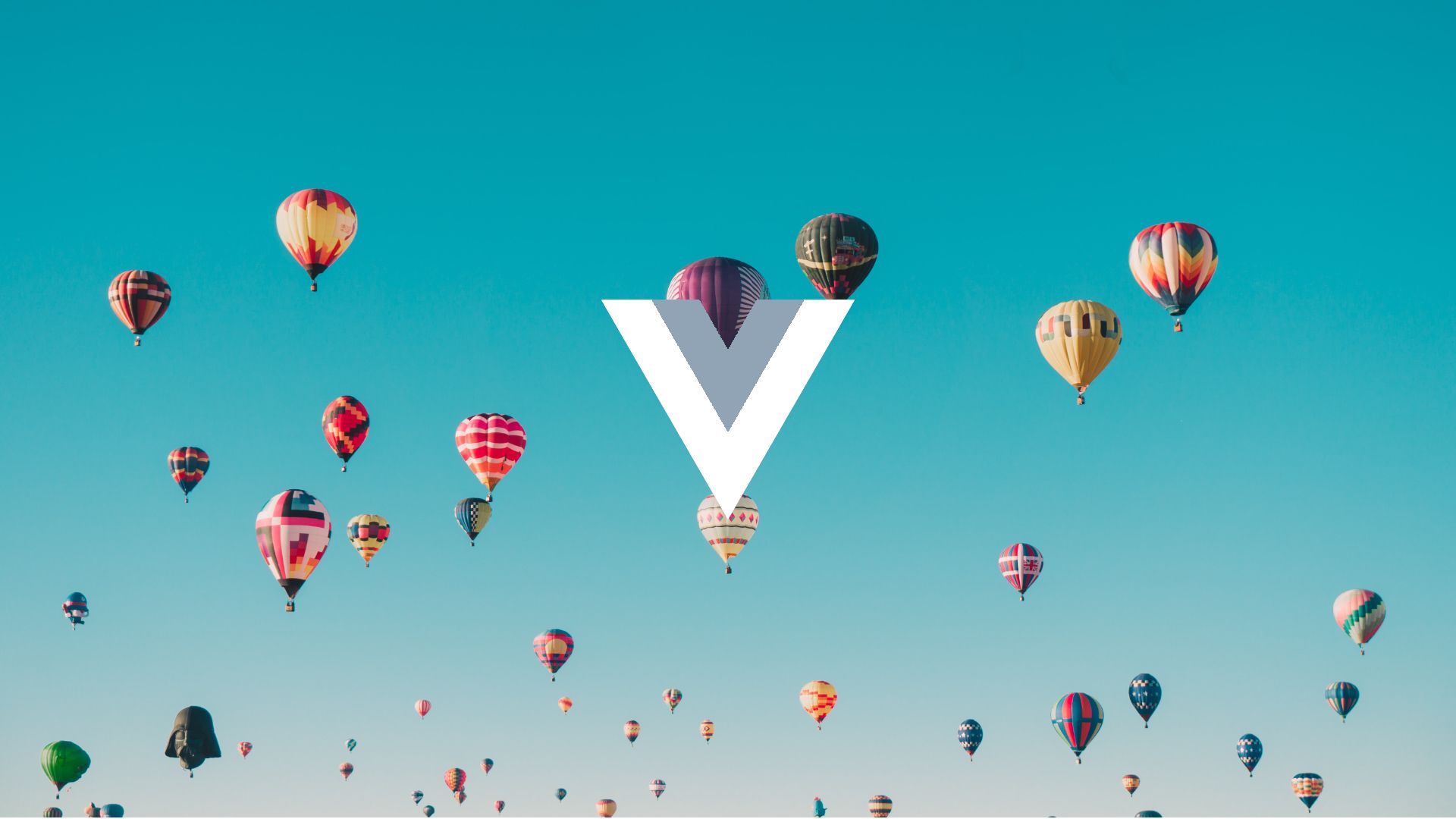 Testing Vue components is incredibly simple. However, lifecycle methods are almost always overlooked. While testing lifecycle methods isn't difficult, I haven't found too many resources out there that explain how to do this.

First, let's say we have a component called MyLifecycleComponent.vue. This component calls an initialize method during the mounted lifecycle step:

A very basic test would be to check whether the initialize() method gets called during the mounted() lifecycle.

By default, lifecycle methods are called automatically while the component is being created, therefore they're supposed to be called only once.

It's good practice to mount the component before each test in order to have a clean state. As a rule of thumb, it's best to keep things as simple as possible, that's why we're not testing the actual effect of the initialize method, but whether it has been called.

Testing lifecycle methods is hassle free when you know how to do it. All of the code presented here can be found in this repository.

When unit testing, I always aim for a 100% test coverage because it keeps me out of trouble when I refactor my code.