Understanding how module exports and require works is essential towards understanding Node.js. 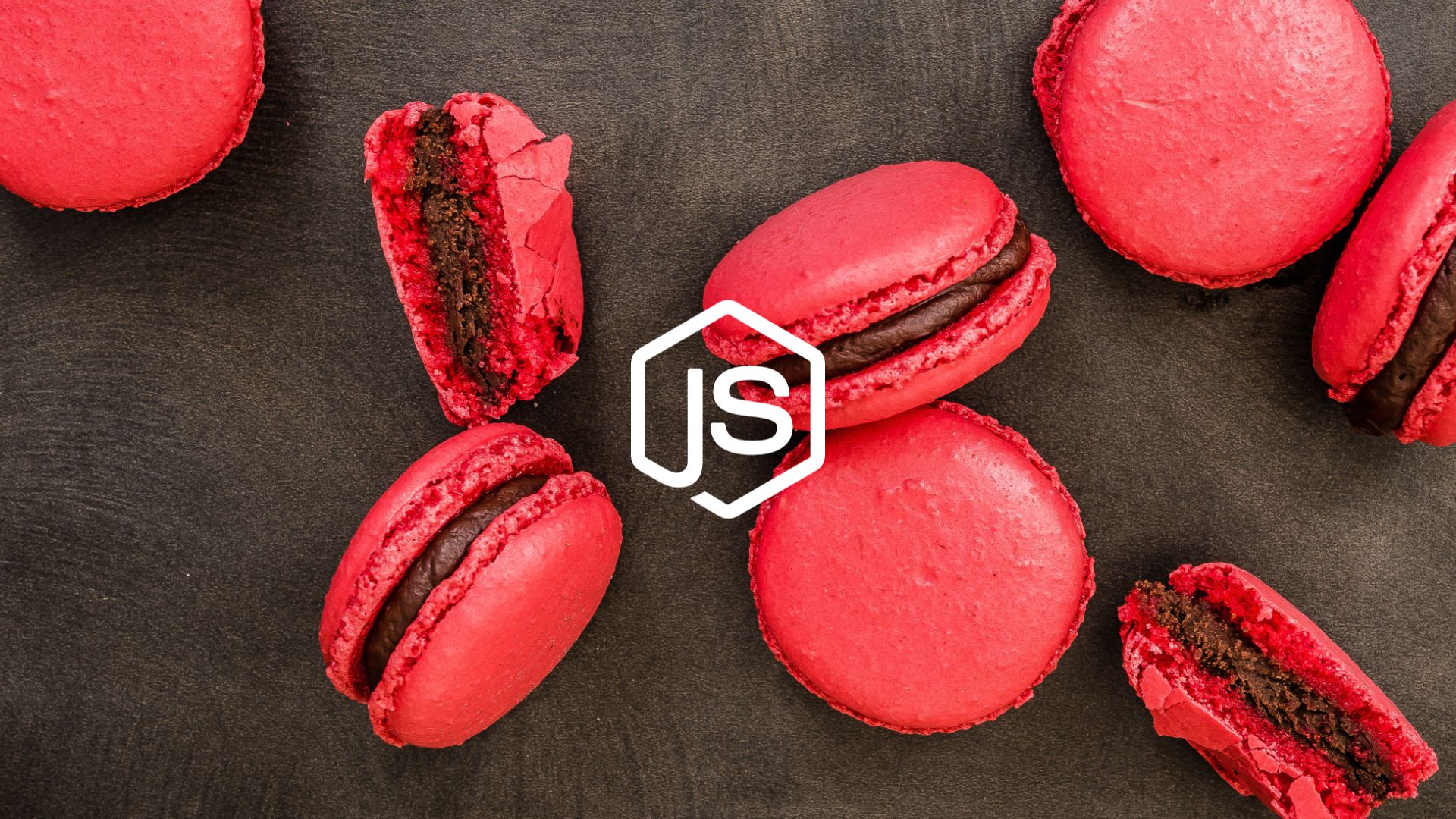 When I started learning about Node.js modules, I remember being confused about them.

Modules are self-contained entities that provide distinct functionality, allowing them to be changed, added, or removed as needed in order to form a complete system.

Modules are essential for splitting your code into reusable components. They're such a simple concept, yet the underlying mechanism is so complex.

First thing you'll need to know is that all the dependencies in Node.js are handled using two core built-in objects:

The module object is usually used for exporting things from a file, and the require function is used for importing the exported things into a file.

You can think of exporting as choosing what values (just about anything) you're making available from the current file within another file. You define what gets exported using the module.exports object.

Something I've encountered when looking at other projects is the keyword exports by itself. The two are one and the same object, exports being a simple reference to module.exports.

Node.js makes the exports variable available behind the scenes by doing the following:

Whenever you require a file, Node.js goes through a series of actions that will ensure your file is loaded properly:

During the path resolving step, Node.js gives you a lot of flexibility. It's important that you understand the difference between requiring paths and requiring packages.

You should keep in mind that you don't need to specify the .js extension, because Node.js's path resolving mechanism adds it automatically.

Another thing I found very useful when writing Node.js applications is that you can specify a folder path in your require statement, and then the index.js file inside the specified folder will be targeted.

The require statement above, used with a relative path, will be resolved for you in one of the following ways:

If the specified path is nor a relative or an absolute path, it will be treated as a npm package. You'll learn more about creating and requiring npm packages in the next tutorial.

Export and require in action

Understanding how module exports and imports work together is essential towards understanding Node.js. The way Node.js handles modules work is fairly complicated, but the interface for using modules is not complicated at all.

When I started out, I understood what require() does. What I didn't know, however, was about the existence of the module.exports object and how it interferes with requiring modules. One thing I really take pleasure in doing is learning through practical examples, so let's write a simple program.

Next, let's import and use the greeting inside an index.js file. Make sure to place the two files in the same folder.

Last but not least, run the program as you've learned in the previous tutorial.

This is merely an introduction to how module exporting and importing works. There's a lot more to learn about it, and I'll try my best to bring you up to speed with the best practices on the topic.

I've covered fundamental functionality such as requiring npm packages and creating your own package in All About NPM Packages. Make sure you read it!

All About NPM Packages