Npm scripts are my absolute favorite feature of npm. They're a much easier, more flexible alternative to task runners. 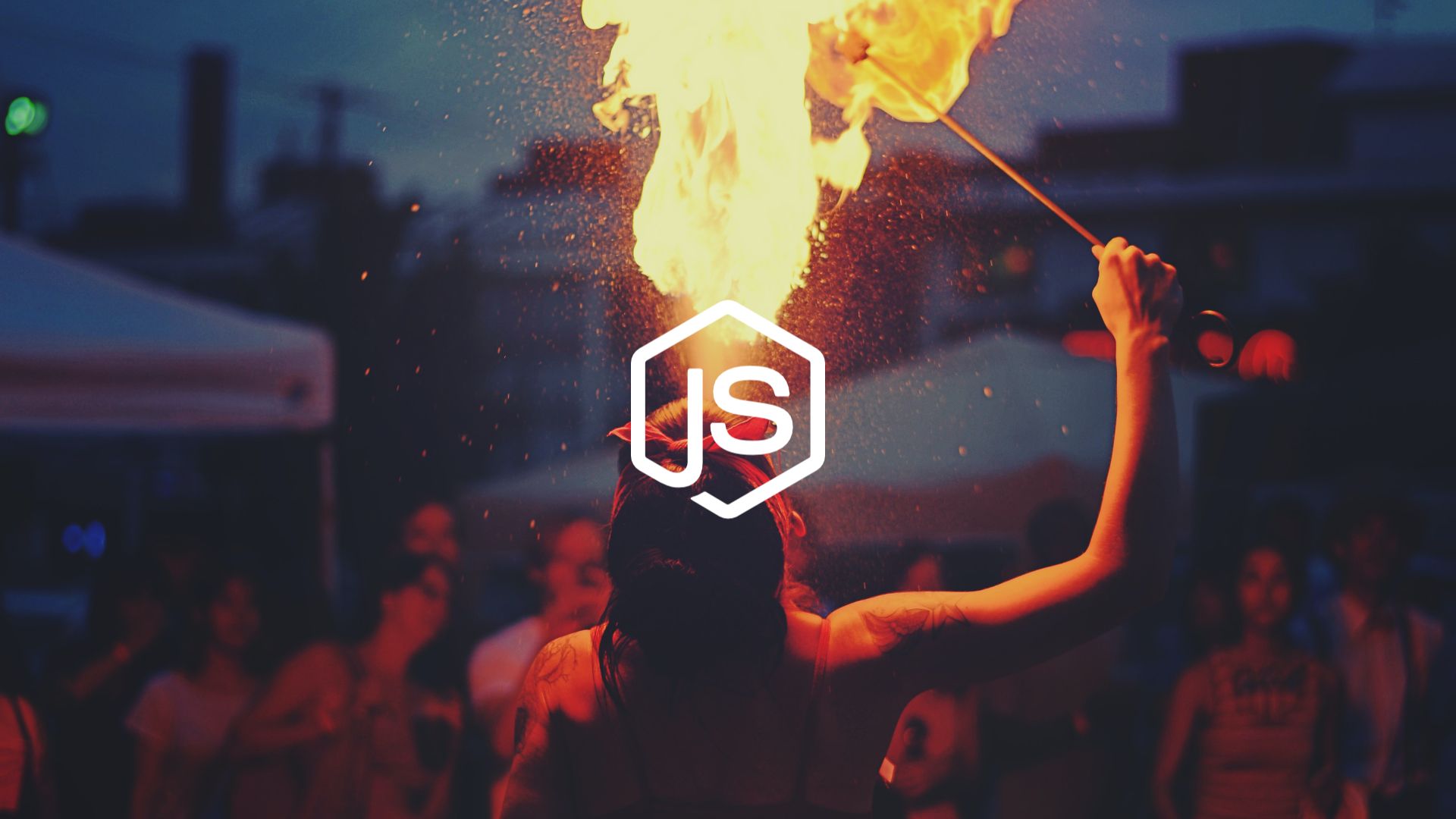 Npm scripts are my absolute favorite feature of npm. They're a much easier, more flexible alternative to task runners.

So, what is a npm script? A npm script is, well, exactly what the name says. It's a command-line script that is run through npm. It facilitates the use of locally installed dependencies without making them available system-wide.

This allows you to write common application routines without the need for too many configuration files. The common way to do this used to be using Gulp or Grunt, or even using bash scripts. Lately, a lot of developers are moving over to npm scripts because of how simple and flexible they are.

How to write npm scripts

If you don't recall from the previous tutorial, the package.json file is your package's configuration file, generated after running npm init.

The part we're interested in now is the "scripts" field. That's where we define named command-line scripts that pass through npm.

Let's go ahead and add a very simple script called hello, that writes an output to the command line terminal. To do so, write the name of the script and the command associated to it in quotes.

The script we're writing is a plain bash script:

Next, any npm script you write can be executed using the npm run command.

Perhaps the most popular npm script ever is the start script:

As you've seen above, starting a command is done using the npm run command. The start script, however, is a built-in script and we can optionally ommit the run keyword for it.

One common use for npm scripts is as an alternative to task runners. Npm scripts make it easy for you to execute long lines using simple commands.

In my experience, one of the best things about using npm scripts is script composition. This means that npm allows you to compose large npm scripts out of multiple smaller ones, allowing you to use npm run my-script inside of another script.

Let's take a look at the dev npm script I wrote here:

If you are not very comfortable with terminal commands, what you need to know is:

Running npm run dev will run both the start and the webpack scripts I've defined above. Yup, you can do that and it's awesome!

Npm scripts have before and after script events which I call script execution hooks. They're basically other scripts that will be executed before or after the script you're running. Hooks can be added by simply prepending the pre (before) and post (after) keyword to your npm script name.

There's a number of special scripts that npm treats differently, such as the start script you've seen above. The built-in scripts are used for basic commands, as well as for some pre (before) and post (after) script execution hooks.

Note: The built-in scripts can be executed without the run keyword.

I'm sure that not all of them will be useful to you, but some will be nice to know for when you're creating your own package.

Now that you've learned about the utility of npm scripts, it's time to create your first real Node.js application.

As always, I'd love to hear your opinion about this article! Make sure to leave a comment down below.

All About NPM Packages